The Yukon Government has commissioned Geotech to fly an airborne geophysical survey using its proprietary VTEM™ technology in the Livingstone Creek area, south-central Yukon. The survey will cover an area of approximately 700 km². 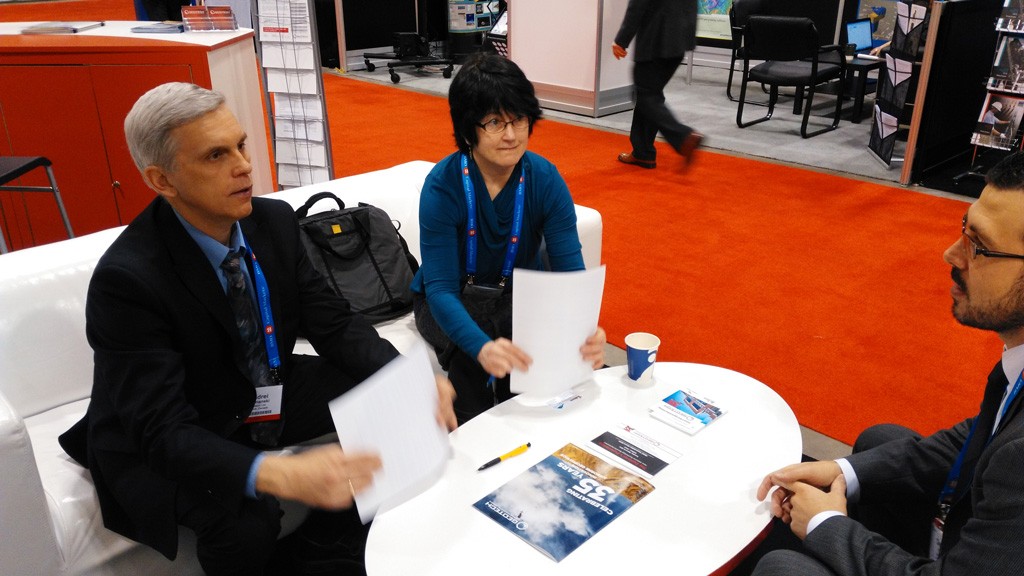 Carolyn Relf, the representative of the Government of Yukon, is signing the contract – with Andrei Bagrianski (left) and David Hitz (right) of Geotech Ltd.

The Yukon Government has commissioned Geotech to fly an airborne geophysical survey using its proprietary VTEM™ technology in the Livingstone Creek area, south-central Yukon. The survey will cover an area of approximately 700 km². Geotech is pre-qualified with Natural Resources Canada for the supply of Time-Domain Electromagnetic Surveys, as required for this survey. The following is a description of the project provided by the Yukon Government:

“Placer mining in the Livingstone Creek area has yielded a number of very large nuggets, although to date no bedrock source for the gold has been found. Most of the placer mines are located in creeks between two major north-trending dextral faults: the Big Salmon Fault to the west and the d’Abbadie fault to the east). A number of northeast-striking faults occur between, and are inferred to be kinematically linked to, the Big Salmon and d’Abbidie faults.
Dextral displacement on the bounding faults would result in oblique extension on the linking faults, making them prime candidates for vein-hosted gold. In spite of their important exploration potential, the faults are poorly documented due to a veneer of till that covers most outcrops in the area.
An EM survey will aid in the delineation of these faults and support efforts to identify the bedrock source of gold here.”

To meet the survey objectives, Geotech will be flying the VTEM™ Plus time-domain electromagnetic system. This system is most suitable for this resistivity and structural mapping task, since it has a single transmitted waveform that offers continuous coverage over the survey area, producing focused, high-resolution data both laterally and vertically. The high quality data from the very early through late off-time gates combined with the low noise thresholds of the Full-Waveform VTEM™ system provide it with sensitivity to a wide-range of resistivities and conductivities from surface to depth.

A unique advantage of the VTEM™ Plus system is its on-board Horizontal Magnetic Gradiometer that will provide enhanced sensitivity to small variations in magnetic susceptibility, offering greater detail for structural interpretations.

Mobilization for this survey is currently underway. We encourage interested companies working in the region to contact us if they would like to take advantage of our proximity this spring. 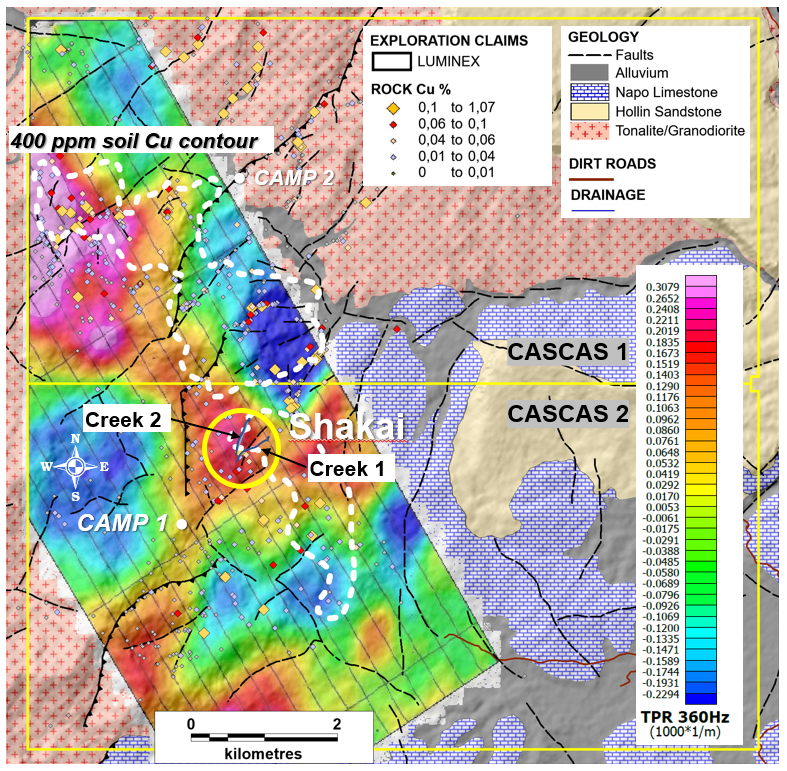